Anthea Butler is Graduate Chair and Associate Professor of Religious Studies and Africana Studies at the University of Pennsylvania. Professor Butler’s research and writing spans religion and politics, religion and media, African American religion, sexuality, gender, and popular culture. She is the author of Women in the Church of God in Christ: Making A Sanctified World,  The University of North Carolina Press. She is currently completing a book project on religion, politics, and evangelicals from the 2008 to the 2016 election which will be published with the New Press.

A sought-after media commentator on the BBC, MSNBC, CNN and other media outlets, Professor Butler also provides op-ed on contemporary politics, religion, and race at The New York Times, The Washington Post, and The Guardian. She has also served as a consultant to the PBS series God in America and the American Experience on Aimee Semple McPherson. 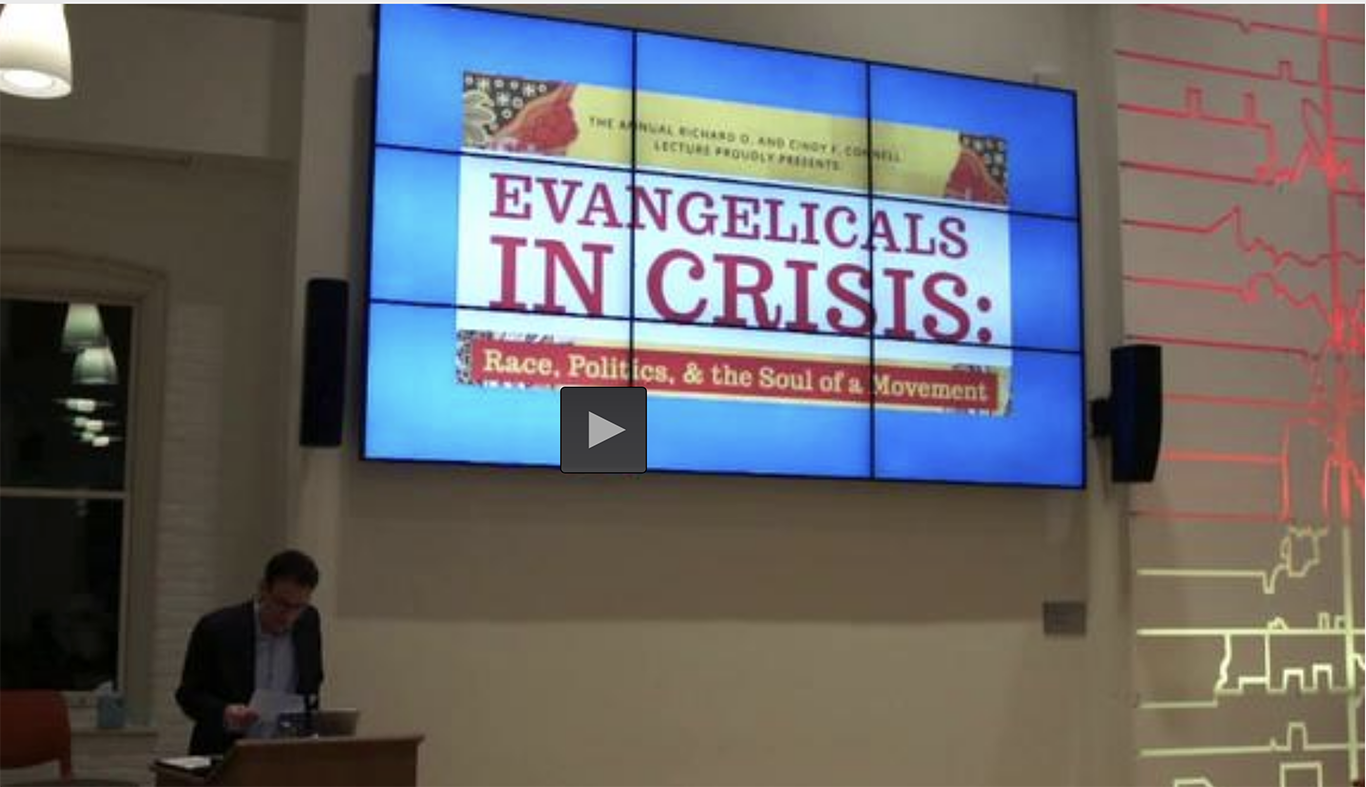